Last Christmas, rumours about the opportunity to spend the holidays in town, specifically on Town Hall Square in Tartu, quickly spread in Estonian hen houses. A little bit of fresh air shouldn’t ruffle any feathers, and being a town hen broadens your horizons and your circle of friends.

Another bombshell we can drop is that the chicken family this winter consists of six members, with four hens and two roosters, Madis and Päikesekiir, making themselves at home in the village of light on Town Hall Square.

The family has its roots in Järva County, but grew up in Tartu County.

This time around, however, the Christmas Hen House has no need to organise a name contest, since the new tenants of Town Hall Square (who will be in residence from the first Sunday in Advent through to the end of the winter holidays) already have their own five-year-old godmother. 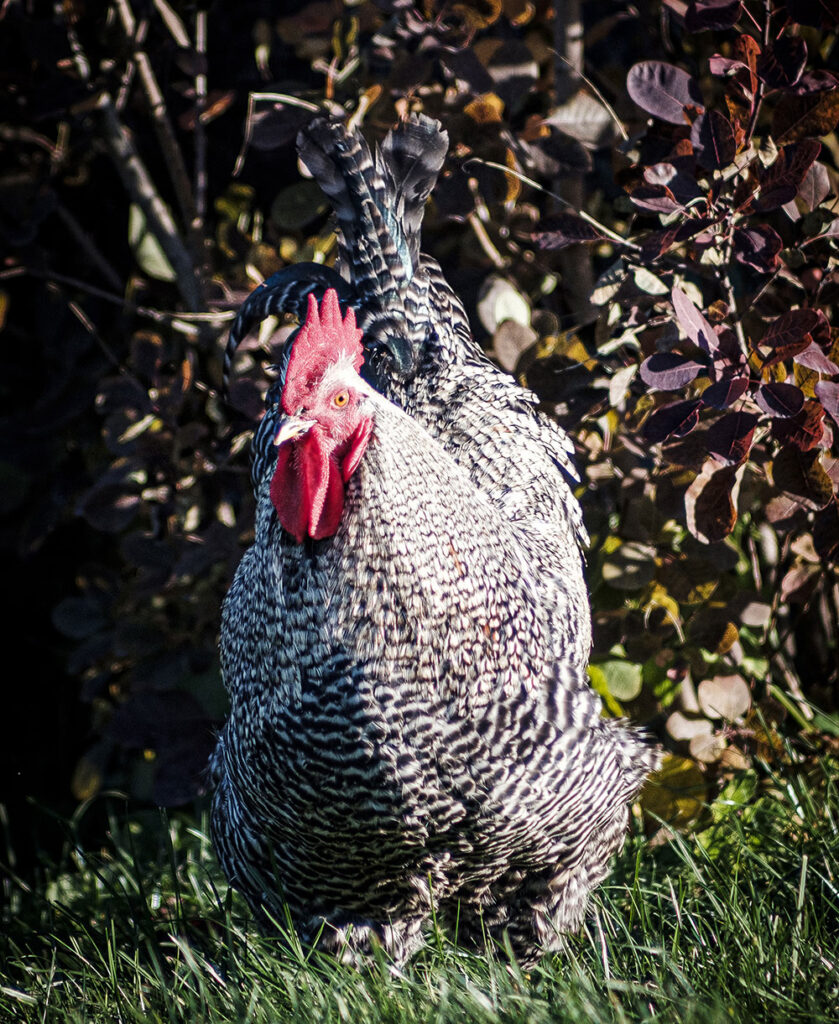 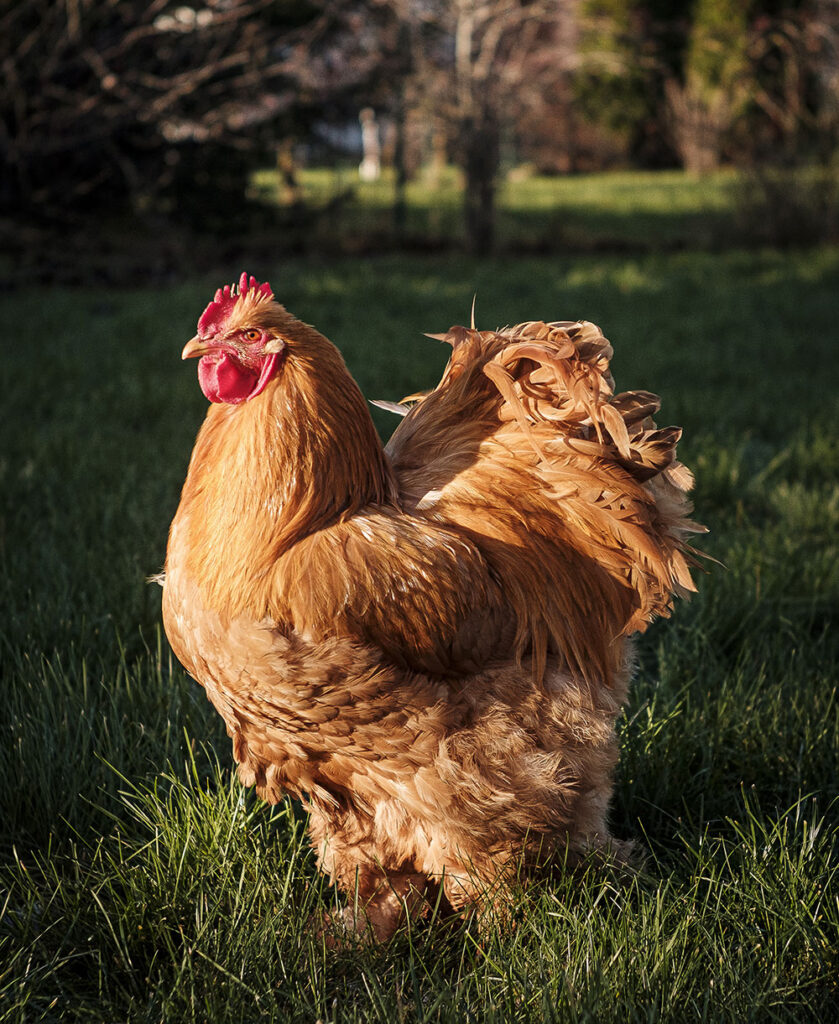 The fluffiest and calmest of all the world’s roosters, right-hand man to Madis and support person for the hens 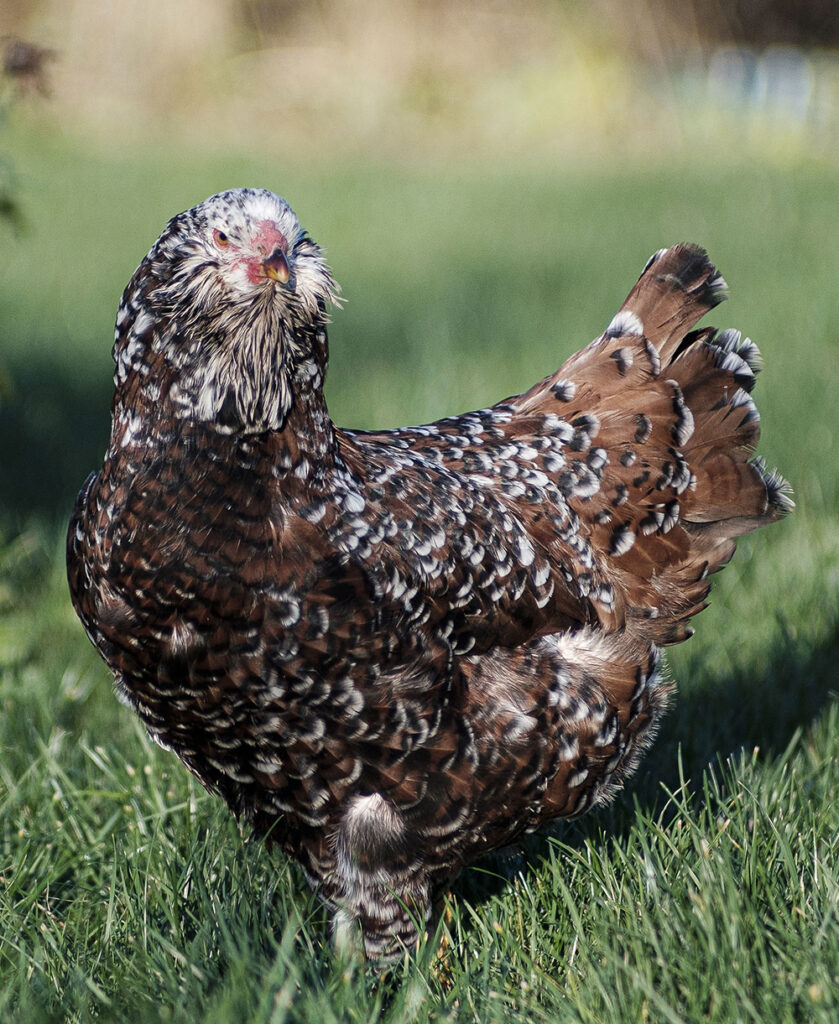 A sporty, eagle-like hen inside and out 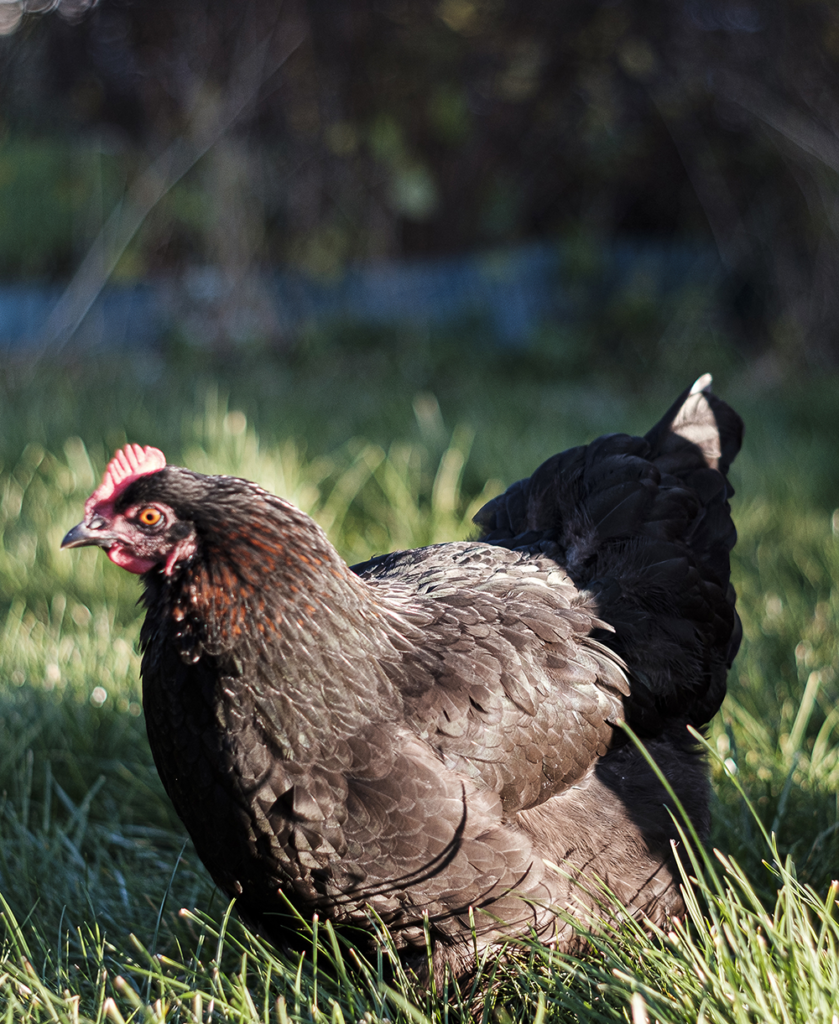 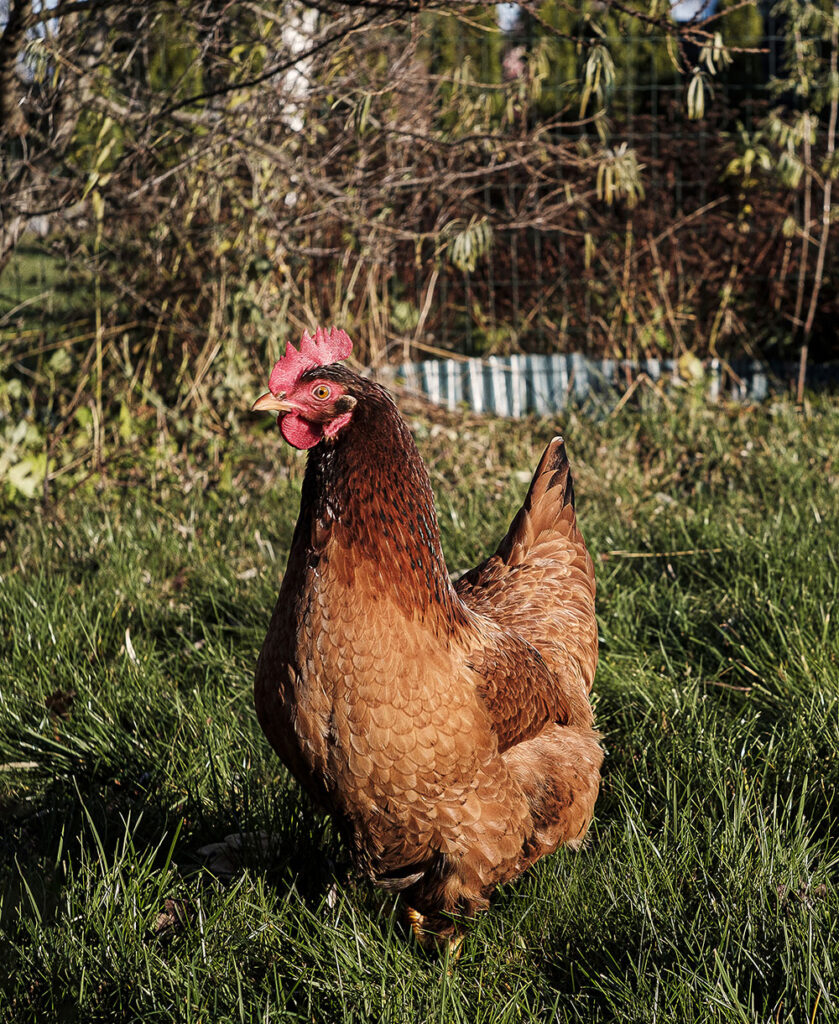 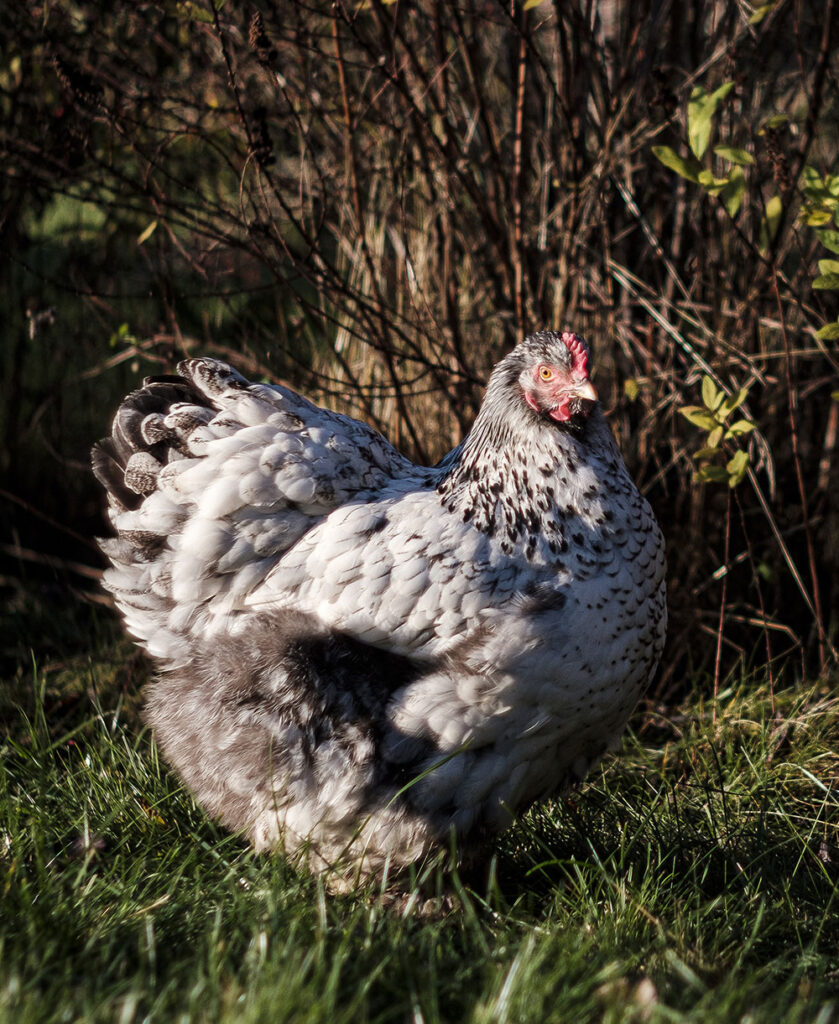 The champion of family traditions

MADIS THE ROOSTER
Head of the family and big boss (the alpha-rooster until the first sign of trouble)
Madis is known for his strong leadership style, but is glad to leave it up to others to solve tricky situations that develop outside the hen house and take his leave, quickening his pace as he does so!

PÄIKESEKIIR THE ROOSTER
The fluffiest and calmest of all the world’s roosters, right-hand man to Madis and support person for the hens
Päikesekiir waited until he’d turned 7 months old to make a final decision on whether to grow up to be a hen or a rooster. He decided on the latter and began his crowing studies. They haven’t come to an end yet, so please keep your comments to yourself! #freedomofchoice

LIISU
A sporty, eagle-like hen inside and out
Liisu was a bit awkward when she was little, which is why she was chosen. Now fully grown, however, she’s not even scared of dogs and, given the chance, flies as high as she can.

PINGVIIN
Madis the rooster’s favourite bride and queen of the hen house
As a chick, Pingviin had a beautiful white cravat on her chest, which as her age has added up has turned the same colour as her other feathers. Her name, however, has stuck. Her status as Madis’ favourite bride automatically elevates her to the role of queen of the hen house and gives her the right to tell the other hens how things actually are. Or at least how they should be.

KUKK
A hen called ‘Rooster’
There’s actually nothing complicated here if you take the time to think about it – she’s simply a chicken named ‘Rooster’. Since she was little, she has been the most curious, bold and adventurous member of her family. If she could, she’d jump on your lap – because the higher up you go, the further you can see.

KUU
The champion of family traditions
A calm lap bird with beautiful moon runes adorning her feathers, Kuu turns her enjoyable summertime strolls in Christmas City Tartu into an enormous number of eggs. 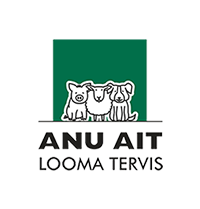